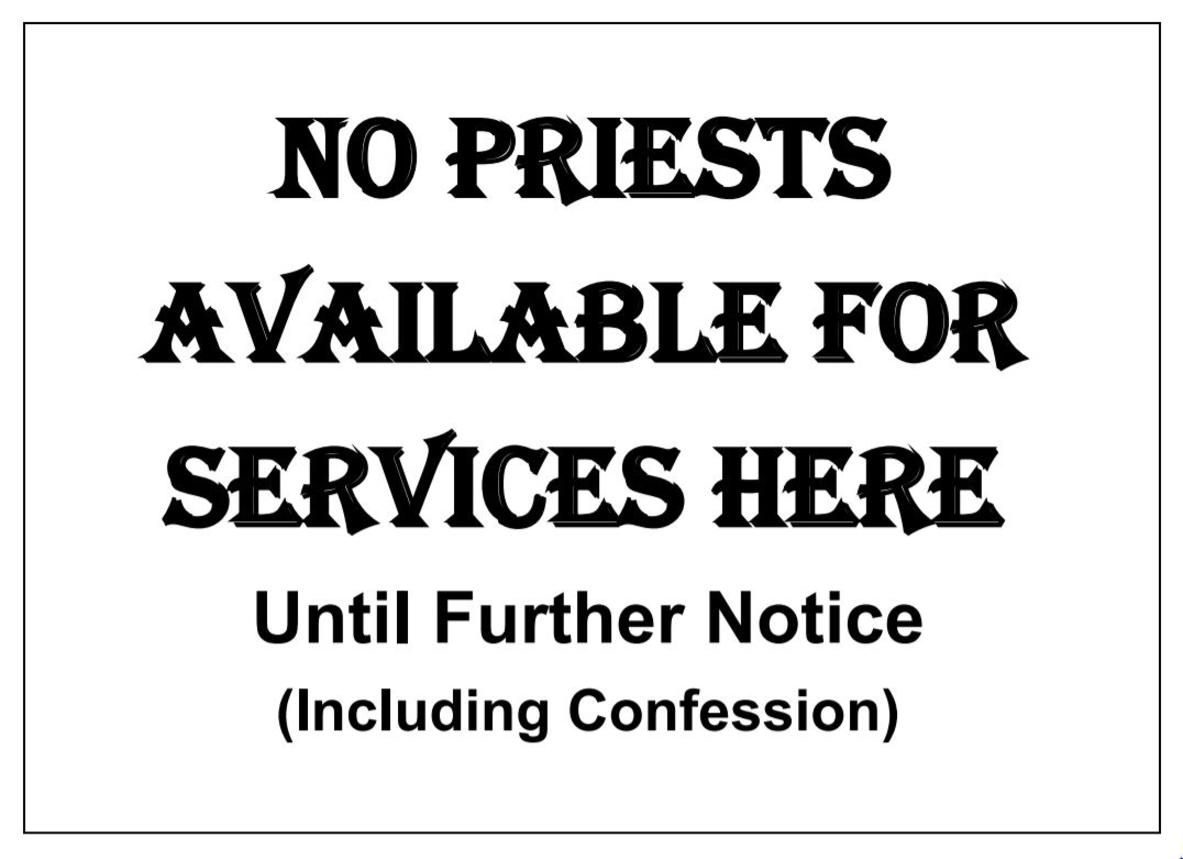 CARMEL DIVINE RETREAT CENTRE in Darlington, is a branch of the famous POTTA DIVINE MINISTRY that has its origin in a small suburban village in Kerala, India , called Potta. ​The Potta-Divine retreat ministry is part of the renewal movement of the Vincentian Congregation of India, based on the spiritual traditions bequeathed by St. Vincent de Paul.

The two main aims of the Vincentian Congregation are:
-  Preaching the good news to the poor
-  Caring for the poor and the afflicted

Since 1950, Indian Vincentian priests have been conducting popular mission retreats in parishes in Kerala, India. The effect has been overwhelming – it brought out a dynamic spiritual transformation in the lives of people.
In 1977, the Potta ashram was established as the centre to direct and to co-ordinate popular mission retreats. Full time preachers began to stay over to pray and prepare together. Large crowds began to flock to the ashram – the sick, the brokenhearted, and those seeking spiritual deliverance from vices including alcohol and drug addictions. God’s compassionate love poured out in abundance and healed many, as the good news of salvation was preached to all.

The facilities at Potta ashram became inadequate for the large number of people converging for week-long residential retreats held in Malayalam. A sprawling residence was acquired at Muringoor, on the banks of Chalakudy River, six kilometres away from Potta - it was named Divine Retreat Centre. The mighty works of God spread far and wide, all over the world, and the pilgrims poured in. New vistas opened up and retreats began in six other languages – English, Konkani, Kannada, Telugu, Tamil and Hindi.

Today, Divine Retreat Centre is the largest Catholic retreat centre in the world. Since 1990, over 10 million pilgrims from all over the world have attended retreats here. Weekly retreats in 7 languages are held non-stop every week of the year. It is truly an achievement possible only by the grace of God